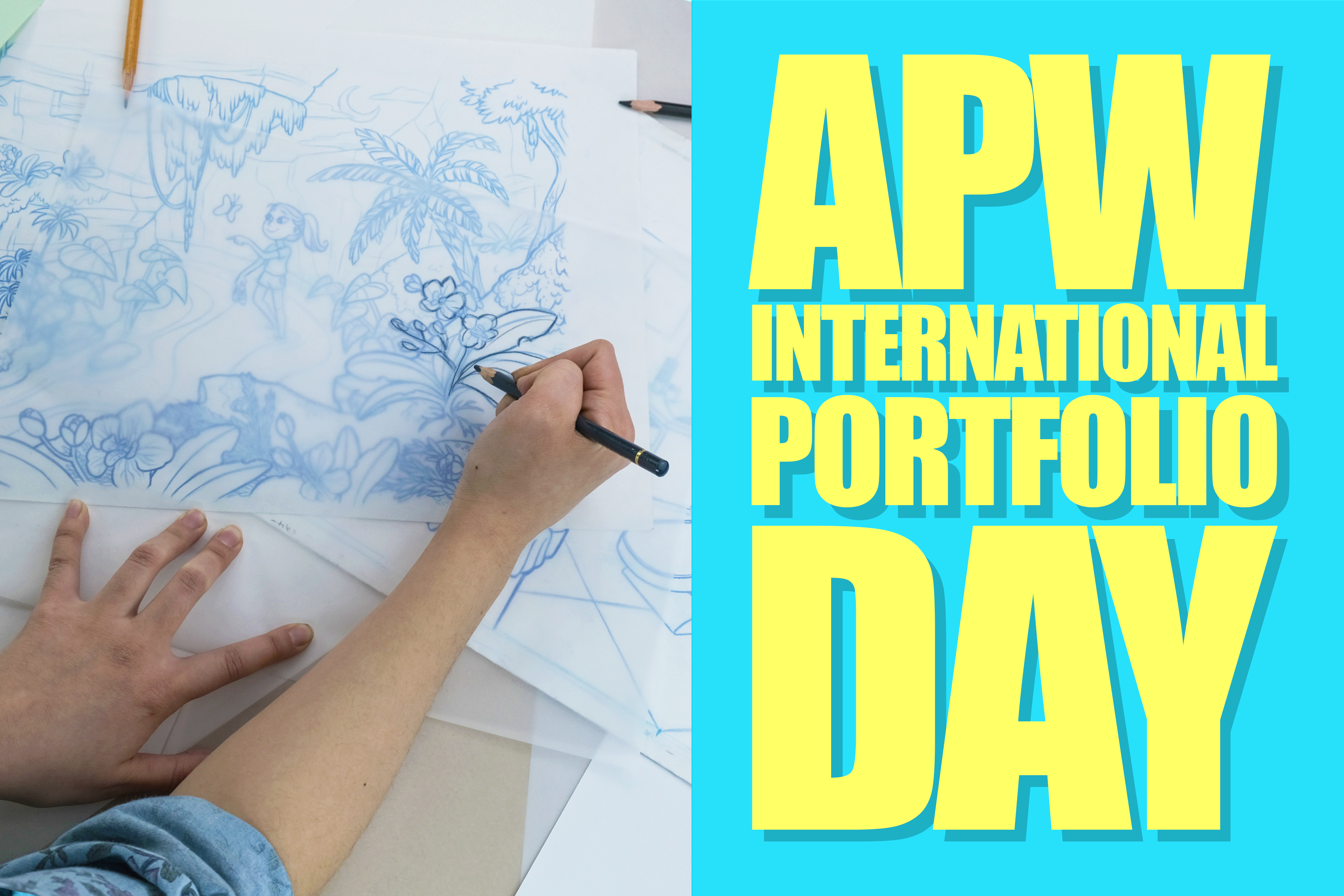 APW International Portfolio day is an opportunity for prospective animation students to meet one-on-one with animation professionals and educators and get feedback and expert advice on their animation and illustration school entrance portfolios.

The Animation Portfolio Workshop has been identified as one of the Top 100 Schools for Animation, Gaming and Design.  In the world.

“To help students navigate through the world of animation schools, we’ve put together the Top 100 most highly-regarded and sought after animation schools on the planet.”  Animation Career Review on April 17, 2012

Theo Cornejo was a student with the Animation Portfolio Workshop in 2002.  After finishing the workshop, Theo studied Anatomy with Gerard Sternik and Storyboarding with Vince Peets.  These two drawings of Theo’s are posted here as a tribute to a gifted young man whose life was cut short far too soon.  We recently found out the very sad news that Theo was tragically killed in a car accident on October 30, 2008.  He was 26 years old.

This interview filmed in 2004 is a conversation between Theo and APW director Gerard Sternik.  Theo talks about his experience as a student of the workshop and shares his excitement about his first acceptance into a film festival – The Sacremento Film Festival.