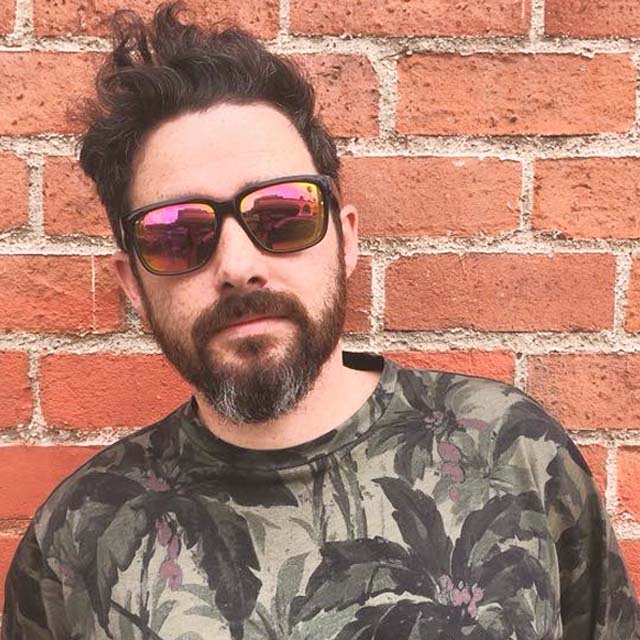 Patrick O’Keefe is a Toronto-born, Los Angeles-based illustrator and art director. He began his artistic pursuit while attending Northern Secondary School in Toronto. At the behest of his high school art teacher, Mr. Steve MacNaughton, and in preparation for his post-secondary studies, Patrick enrolled in the Animation Portfolio Workshop (APW). Upon meeting Gerard Sternik and Vincent Peets, Patrick understood that this program would be more than just a preparatory course, but the beginning of a lifelong pursuit of art, hard work, and mentorship that would lay the foundation of discipline for a career as a commercial artist.

After completing the APW program, Patrick studied illustration at Sheridan College before transferring to the Emily Carr University of Art and Design, where he received his Bachelor of Media Arts in Film and Animation Design.

Most recently, Patrick served as an art director on Sony Pictures Oscar winning animation feature film Spider-Man™: Into the Spider-Verse, which was released in December 2018. Previously, he served as a visual development artist on Sony Pictures Animation’s Hotel Transylvania 3: Summer Vacation. Prior to joining Sony Pictures Animation, Patrick worked on a variety of video games, commercials, and television shows. He served as a visual development artist and matte painter on commercials for brands including Amazon, Kellogg’s, Kraft, and McDonald’s. He also worked as a background painter on Disney Television Animation’s Big Hero 6: The Series. Patrick has worked on award-winning virtual reality short films such as Henry, which won an Emmy Award for outstanding original interactive program in 2016, and Invasion!, which took home a Daytime Emmy in 2017. His additional credits include serving as a senior concept artist for Electronic Arts video games such as Battlefield 4, Battlefield Hardline, Dead Space 2, and Dead Space 3. 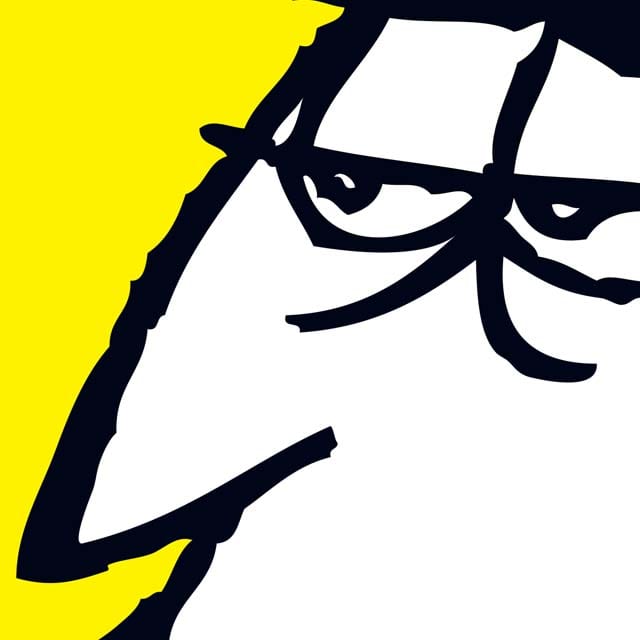 For 20 years APW has set the standard for excellence in training in drawing for young aspiring animation students. APW’s foundational training has helped hundreds of students not only to submit the highest quality animation entrance portfolios but also to be prepared for the demands of animation school and beyond. Founders Gerard Sternik and Vince Peets have developed a tried and tested curriculum that develops proficiency in Figure Drawing, Character Design, Layout, Perspective, Storyboarding and more. 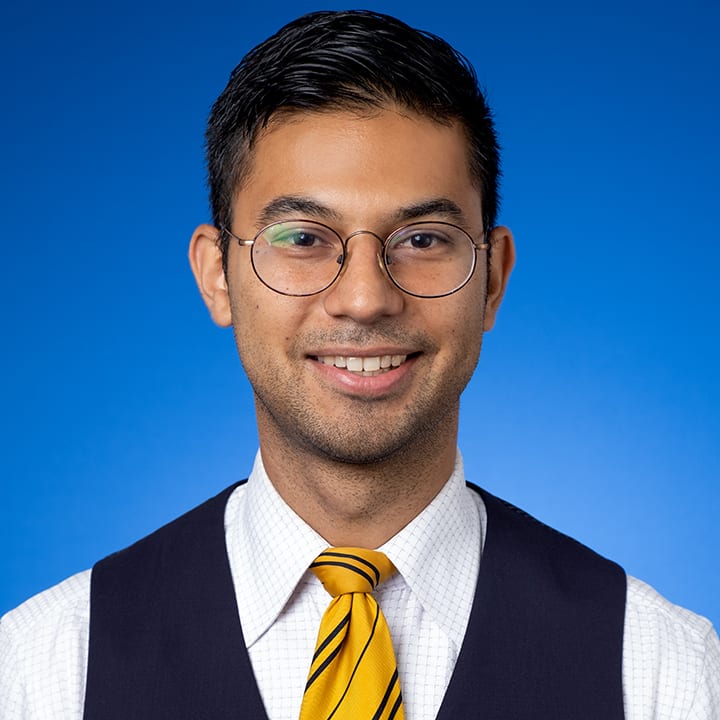 Born and raised in Venezuela, Jose has had an eclectic and exciting life and career journey. He began his formal Art studies at the University of Central Florida; but having to move to Canada, he shifted his interest towards animation and enrolled in the Animation Portfolio Workshop (APW) so he could gain admission at an Animation focused college.
Jose was accepted at Seneca College and given the opportunity to be a teacher assistant (T.A.) throughout his tenure at the college; while a college student he also assisted as a T.A. for APW. Upon graduation, Jose decided to focus on Finance as a career and continued nurturing his passion for drawing as an instructor with APW.
Having worked at various progressive roles in Finance and Accounting, earned a CPA and a Master of Finance, he now works with RBC in the financial services industries where he successfully incorporates his visual skills in a highly structured environment to deliver innovative and sound financial advise 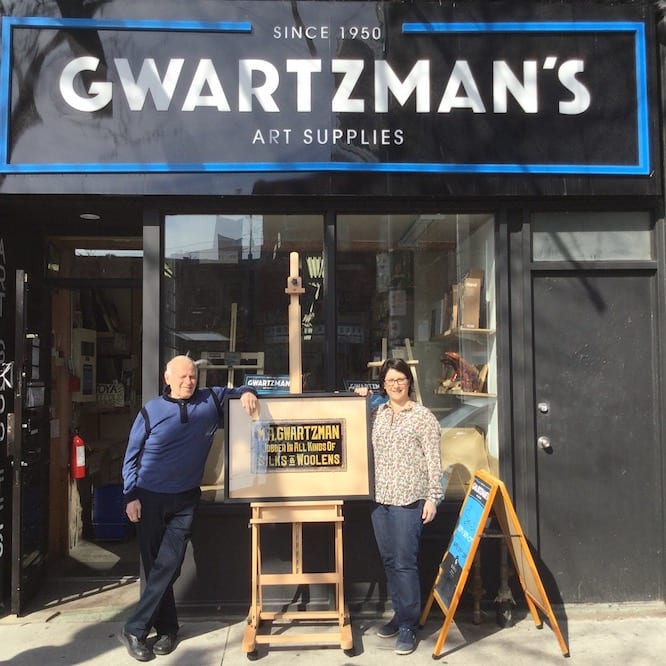 Gwartzman’s Art Supplies began as a discount drapery and fabric store in the 1940’s. From the 1950’s – 1970’s the Spadina and College area became an area for artists studios. Artists would often come into the store to buy canvas, so Paul Gwartzman decided to bring in a variety of different canvas and linen types. Eventually as artists began asking for paint and other art supplies, the transition began from fabric store to Gwartzman’s Discount Art Supplies. Paul made connections and travelled worldwide to purchase new and different products that he could offer customers at discount prices.
Almost 50 years later, Jacklyn Gwartzman and her talented team continue to uphold the same business principles that Paul started with, offering customers the best products at the most affordable prices.